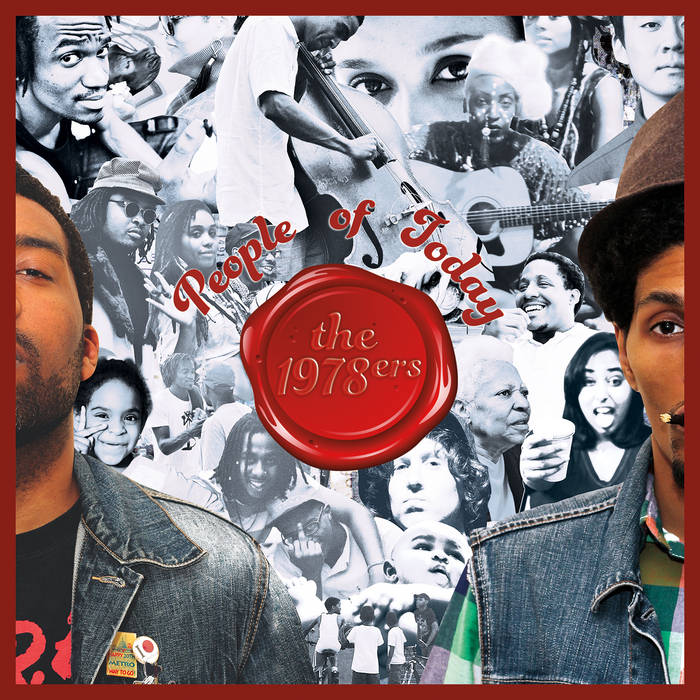 Bloodmoney Perez yU & Slim constructed an album in line with other modern classics, such as "Like Water For Chocolate", "Things Fall Apart". So much soul, excellent lyricism from yU, and slim made jazzed out bangers. love this. Favorite track: Sacreligious.

thenopasslook Bought this as soon as I heard tracks 9-12. yU is still as dope as ever. Favorite track: P.O.T. Act III.

EL's Been knocking this heavy on Spotify it would be rude for me not to buy it. S/O to yU on another great album. Favorite track: U Know How It Iz.
more...

Music is an exchange of ideas. This album is something for those exhausted with the shuck and jive of pop culture, who believe in the purification rituals offered by hard snares, funky drum kicks, soul-coughing bass, and deeply rooted vibrations.

Steadfastly infusing their songs with spirituality and positivity, yU and Slimkat are everymen with preternatural talent. Over the years, they’ve tirelessly built a rep in the DMV, collaborating on yU’s The Earn and Before Taxes, which OkayPlayer called “one of the best hip-hop albums released in the last few years.” In 2009, yU released In the Ruff as the philosophical heart of super-group Diamond District, a record hailed by MTV as “arguably the best hip-hop ever released in D.C.”

Slimkat supplies the beats that make the blood rush to your head. Named one of the best producers of 2010 by KevinNottingham.com, he’s dished countless production dimes to the likes of Muhsinah, Eric Roberson, Diamond District, and more.

The People of Today is a seamless and head-spinning record. It’s hard-boiled beats and raps laced with wisdom and virtue. The sort of record that you can sit with today and tomorrow, and any time you need to be reminded that we’re all in this together.

Cover photo by Jati Lindsay.
All other photography by Antoine Lyers