from the EARN by yU 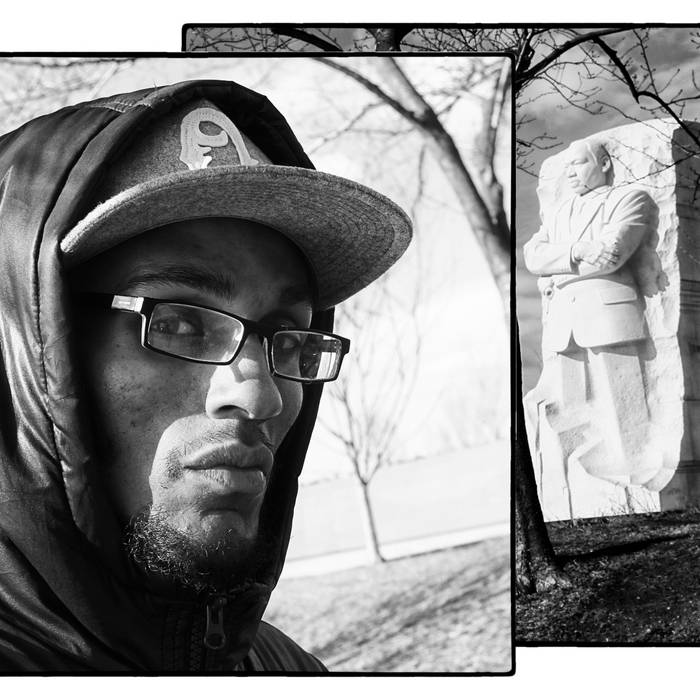 1st verse
-
I Believe..
That everything happens at its own pace.
That's why the letter y in my name, is lowercase
Showing that growth, come from young & up and coming.
Summoned by the ones before me.. To continue the story of
A warrior wit a blade that's sharpened
Starving, heart hardened but still marching
I am a writer with a lighter walking in infinite darkness
We gotta keep the flame lit, while they talkin the same sh..
My aura's of the ancients, I can't sit
Its against nature for me to be just complacent
Since I see it, then I must strive to be it.. Right??
I draw from dreams. Cuz they're talking to me at night
Loud and clear, and I never bow to fear.. greater
Thoughts I have right now, happen some years later
The weird way the universe works,
trust is the crust of life's pie, I succeed becuz I.. Believe
-
Hook(repeat-2x)
-
Now people if u're wit me say, "uhh hugh"
And people if u're wit me say, "uhh hugh"
U gotta keep ya head up
"uhh hugh"
And it all 'll get better, I believe
-
2nd Verse

Aiiight, u got a goal in mind. Now that's a good start.
Let people know what u're crafting, they'll pull it apart
And say it needs some of this, and a lil bit of that
Before u put the finishing touch, their giving it the axe
And start chopping down a young tree
That's why my ideas are unseen, cuz haters live amongst me
Obviously, they aint seeing it from the same angle
Hear what u saying, take notes
But still it won't change you
That criticism is a good thing,
But a sense of self worth is a trait that's sure to make king
Of a peasant who thought that he's worth less than
They estimating to play God, but F- them
Your concern is to claim what u've earned
Live and learn as the tables turn
Your bond is your word
Now whether you stick to it's up to you
Hopefully, you'll be on ur deen
Becuz I Believe..
-
(Hook-2x)
-
3rd Verse

Either believe or be left
While alive I strive, so to stop is like death
What I rep, is taking slow steps to the top tier
That way I know that that growth is just how I got there
Not scared, powerful words that my pops said
Holding my head, eyes red, grateful I've got tears
To even let loose to fall to the cement
50 percent dreaming, the other half.. is leading
Thru motion, not hoping
It happens thru action..
The passion dictates the pace
Aint no relaxing here
No fear, so serious, I'm trynna go there
Code red, I'm on edge, to get my soul fed
So rare, I zone yeah, like I don't care
Tone clear when folks hear me when I'm on air
Mo prepared, I'm focused, no joke & wit potency gotsta be becuz I believe
-
(Hook-repeat 2x)